Don't loose this chance to take a look at an unique model of Ferrari Le Mans, it might have a short history behind but a beautiful one.

I'm pretty convinced I don't have to start with telling you some Ferrari history, because each of us already know about this popular, perfect, and unique brand, don't we?! In the picture above you see an amazing prototype debuted in 1971, but it ended back in 1973 when Scuderia Ferrari departed endurance racing to focus on one of the most popular models: Formula One. 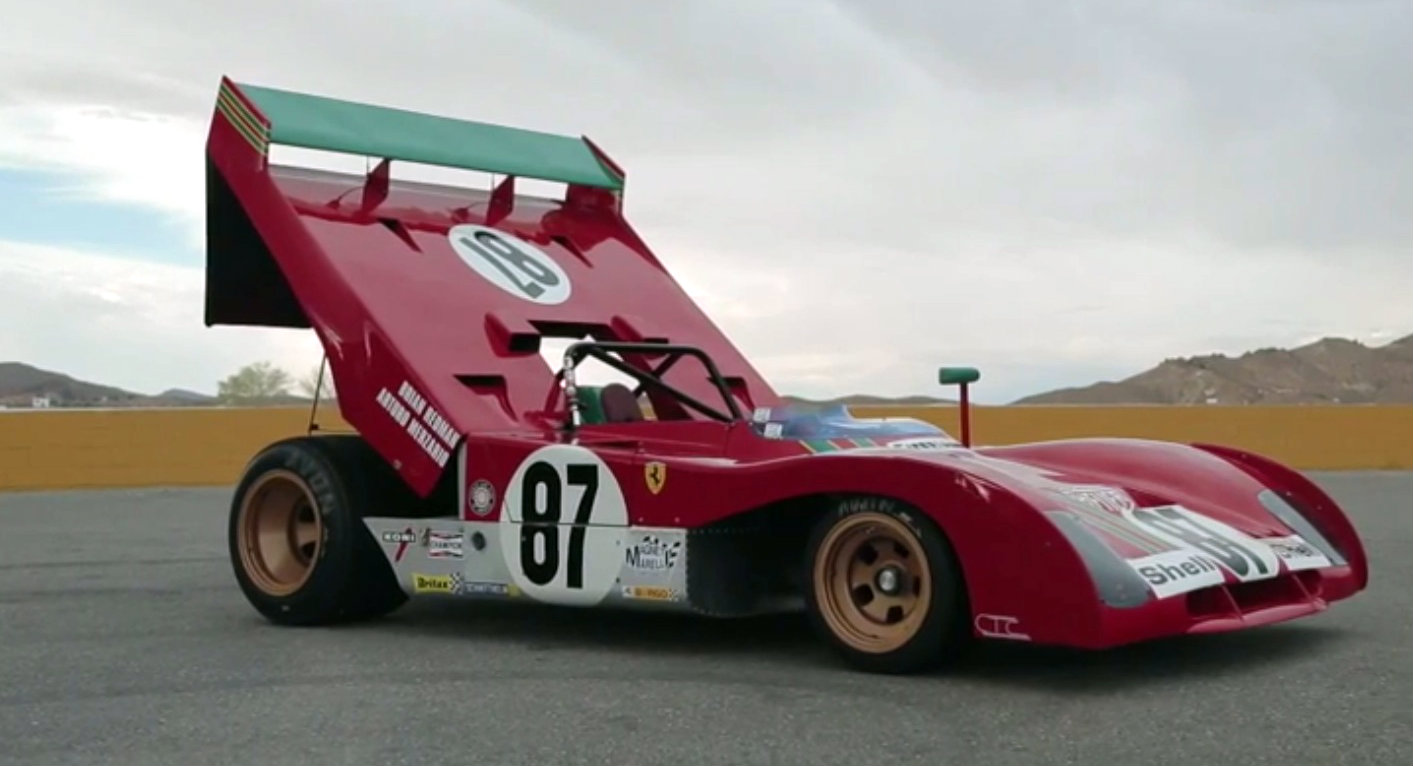 It wasn't a long glory period car, but it still was a highly successful one. It won the award in 1972 by winning 10 out of 11 races on World's Sportscar Championship constructors. The vehicle must have been upset about leaving so soon. You must know that its angriness is felt clearly because it burbles and pops and downshifts so that the whole Wisconsin hears a sound as if someone is gargling metal chunks over a loudspeaker. 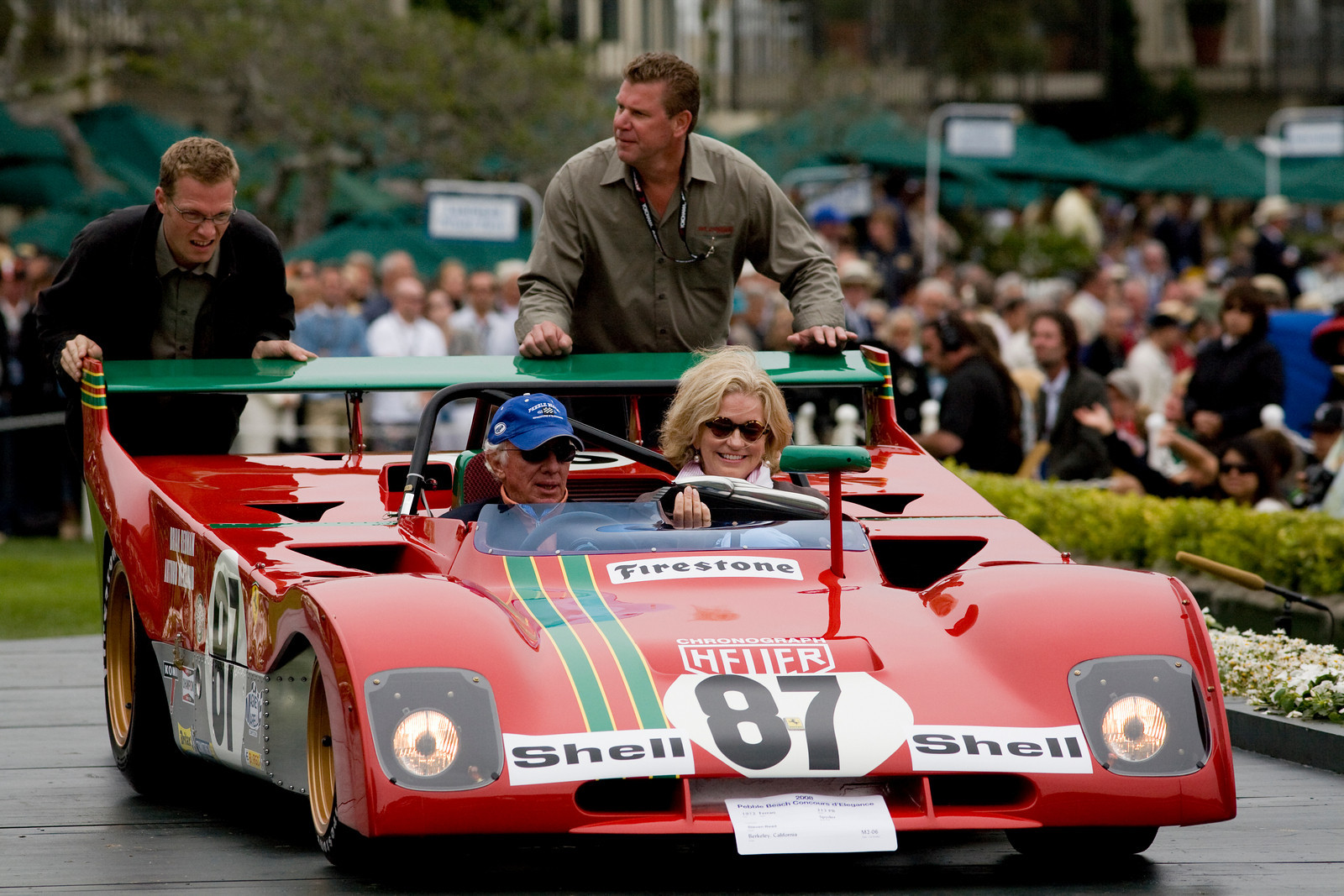 As for Ferrari fans we have to say that a V8 sound from GT classes aren't that bad though and you'll just have to love it the way it is. It's been a long time of course since the car made its appearance and seeing it on a street is a rare thing but let's admit it bringing it back could have been a great idea. 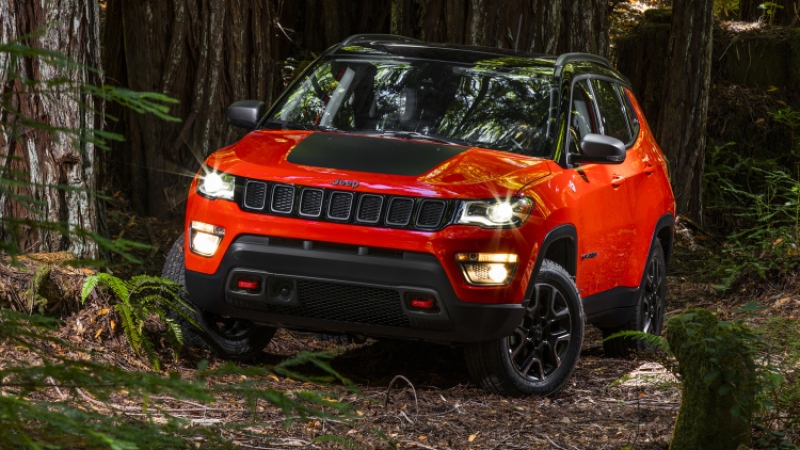 The next-generation Jeep Compass debuts in Brazil with new look! 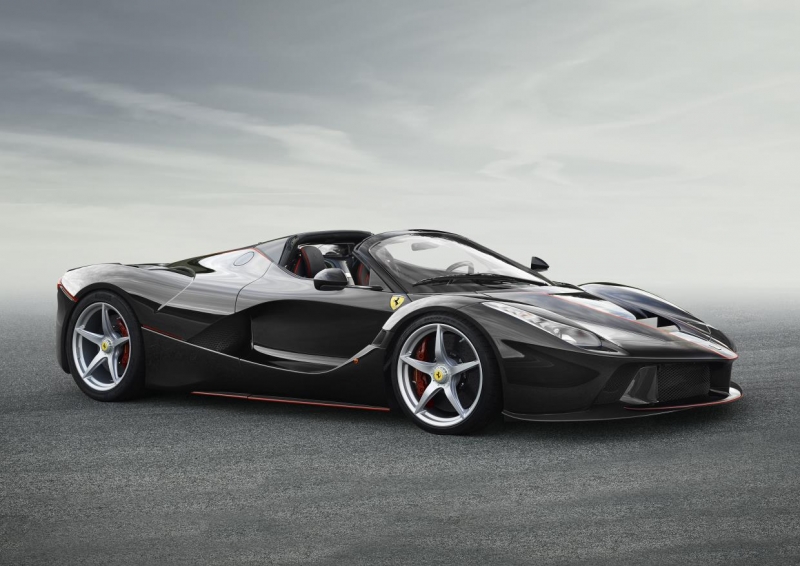 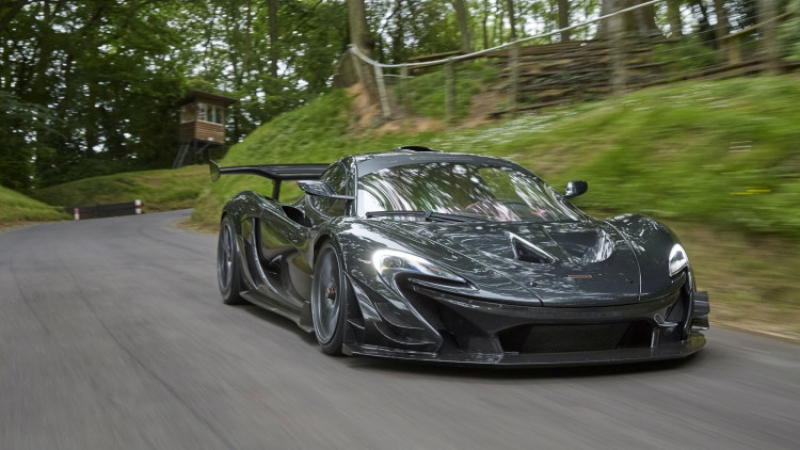 The most extreme and wild McLaren P1 LM! 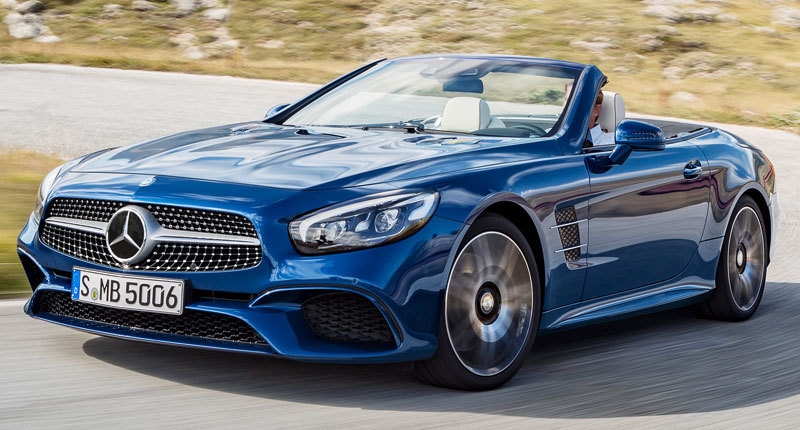