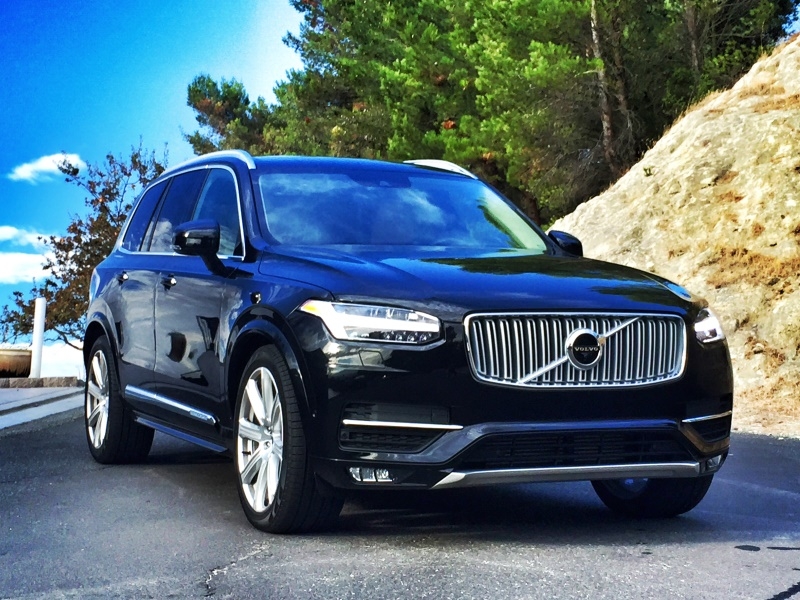 The new Volvo XC90 loaded with 11 passengers drove over the glass-bottom bridge to prove that it is completely safe.

Volvo is very popular among American car lovers. This car brand is known for producing reliable and comfortable vehicles. People from other countries also like this luxury SUV and this can be proved by the fact, that the new Volvo XC90 was chosen to test the world's highest and longest glass-bottom bridge in China. 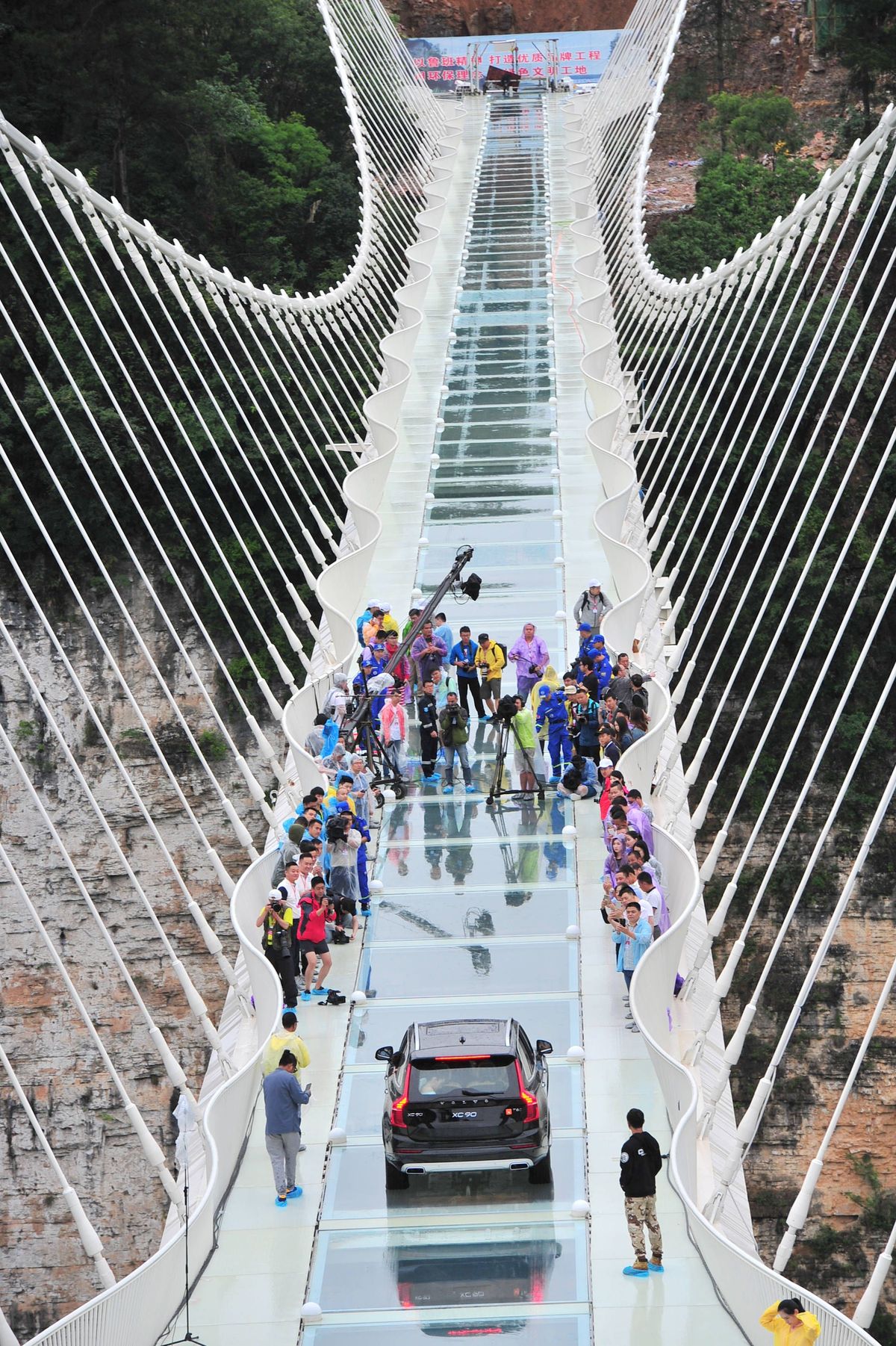 The Zhangjiajie Grand Canyon Bridge has already attracted a lot of attention from travelers around the world. It was designed by Islaeli architect Haim Dotan. The Bridge is 430 meters long and 300 meters above ground. Its future visitors will be provided with a stunning view. Still, the most important thing is their safety. 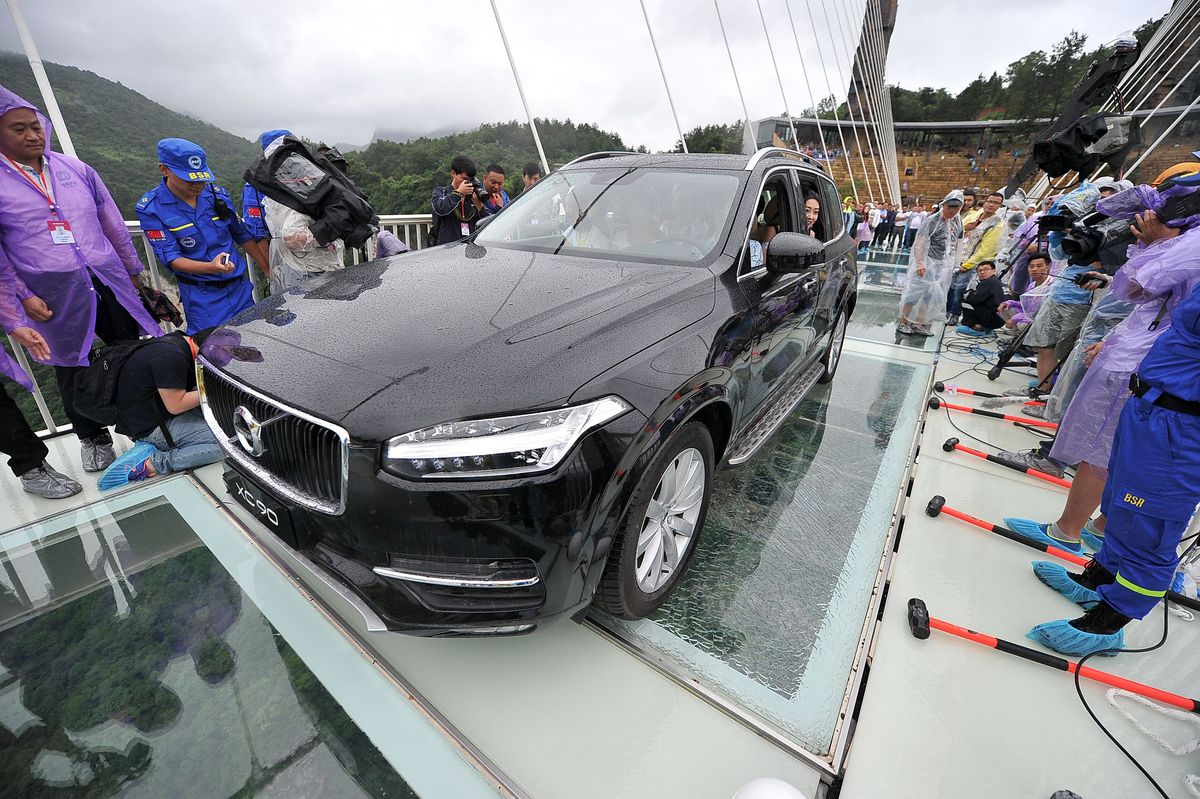 Taking into account the fact that people are afraid of glass bridges, it was decided to organize a public safety demonstration. The owners of the bridge and its designer are interested in showing that it is completely safe. It was decided to prove its sturdiness involving a fully loaded 2-tonne Volvo XC90. 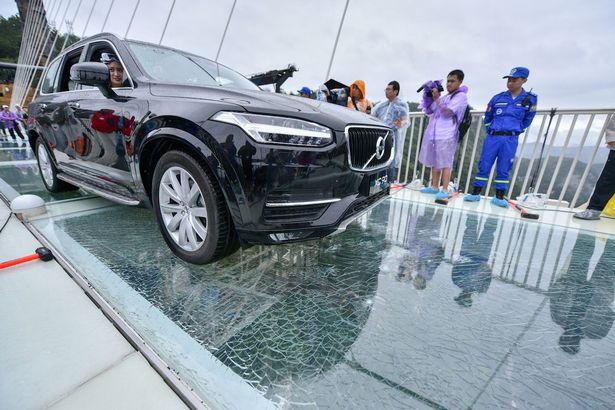 After inviting 20 volunteers to try to collapse the bridge with sledgehammers, it was revealed that no real damage was caused. After that, the black Volvo XC90 loaded with 11 passengers drove over the cracked panels. The media-directed "safety test" showed that the glass will not break into pieces, even if it has to withstand a huge weight. The grand opening of the Zhangjiajie Grand Canyon Bridge is scheduled for July.