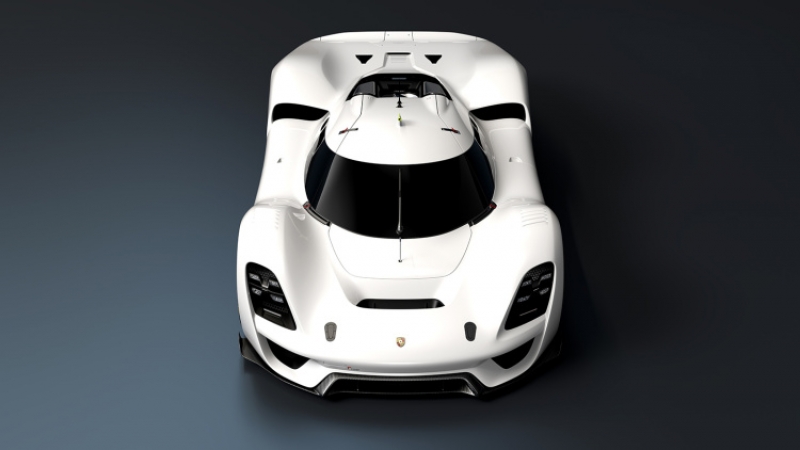 The team consisting of 5 designers and an image retoucher created a new Porsche concept for the famous online video game.

We have already seen lots of the Vision Gran Turismo cars featured in the popular racing video game 'Gran Turismo 6'. These cars are radical designs from real car designers at major automarkets. Of course, some of them exist only digitally for gameplay. The involved companies vary from Hyundai to Aston Martin. 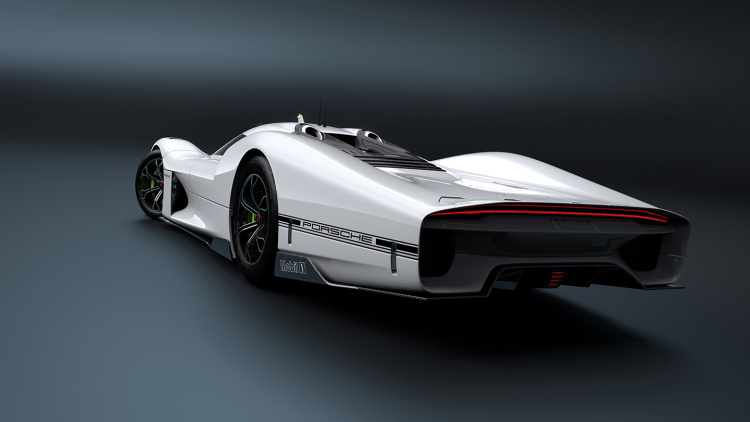 The most notable model comes from Porsche. The small but independent team of designers decided that they were ready to create their own concept of a Porsche concept for the game. Their team consisted of six people from all over the world. They were five automotive designers and one image retoucher. The team designed a 3D-model automobile, that is an unofficial Porsche Vision Gran Turismo concept. 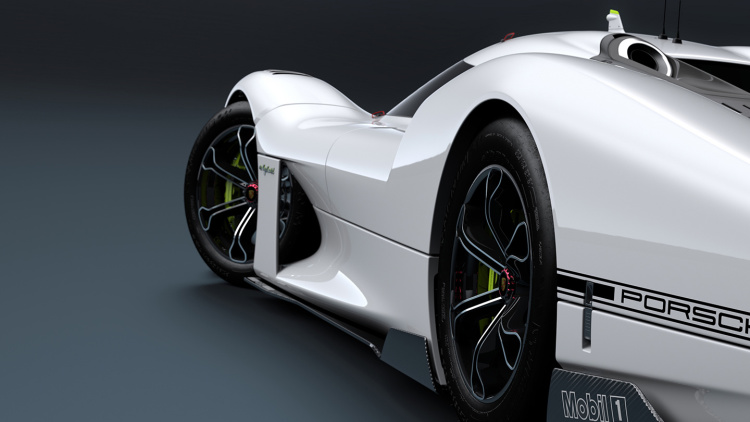 The designers and the image expert were inspired by the 1969 Porsche 908 LH race car. The new Porsche's design also borrows from some current Porsche designs, including the 919 Hybrid racecar, the 918 Spyder, and the Mission E electric concept. The designers said that it is "a purely manual car". The only thing we can do, is to imagine ourselves driving it, as this is not an official concept coming from Porsche.