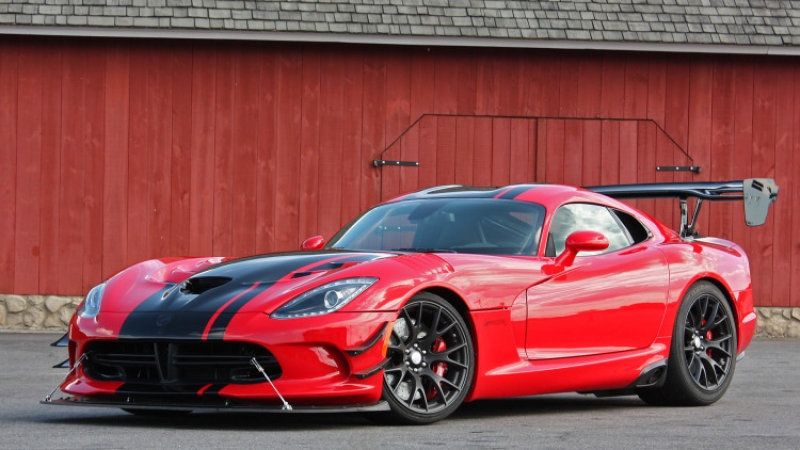 Gerry Wood Dodge says that it has ordered 135 units of the 2017 Viper, a figure which the dealer says represents about â€œ99 percent of remaining productionâ€.

The Dodge Viper has always been about just one thing: getting you from A to B really, really quickly. It may disappoint you, but the car is entering its final year of production. We guess that the main reasons are slow sales and increased safety regulations. If you want to pick up one of the last remaining models will have to travel to Gerry Wood Dodge in Salisbury, North Carolina. The dealer has apparently managed to secure the final allocation of cars for itself. 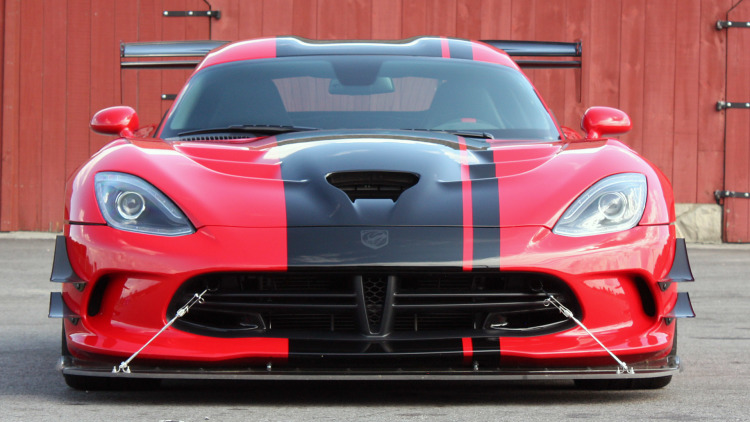 Gerry Wood Dodge says that it has ordered 135 units of the 2017 Viper, a figure which the dealer says represents about “99 percent of remaining production”. As if that wasn't enough to attract customers to the dealership, three unique 'special edition' models have been specified by Gerry Wood Dodge. The dealer has created these distinct models by scouring through the vehicle's extensive configurations options. The first, dubbed the ACR Solid Edition, is based around the Viper GTC installed with all the aerodynamic components of the ACR. Restricted to just 18 units, it is painted white and includes a number of carbon fiber options. The second model has been dubbed the A/E Solid Edition and is again based on the GTC, now outfitted with the Advanced Aero package. It includes a selection of luxury elements, red exterior paint and will be limited to just 14 examples. Last but not least is the Viper Black Stripe Edition of which just six will be built. 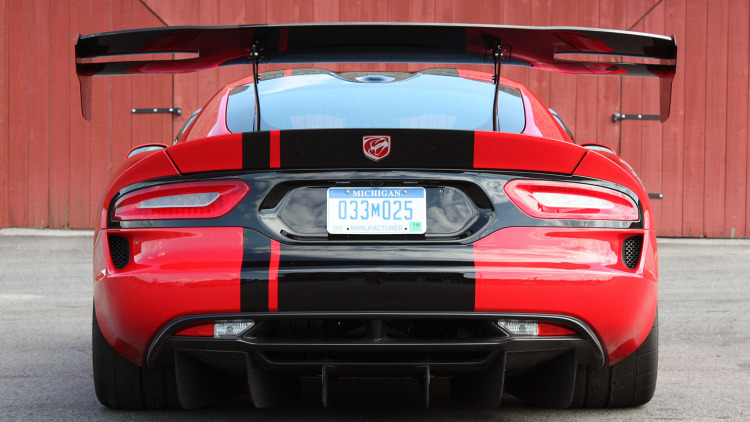 Beyond offering customers bespoke Vipers, Gerry Wood Dodge has created a special VIP program that will include private pickups at the two local airports, a free track weekend and finance terms of up to 84 months.